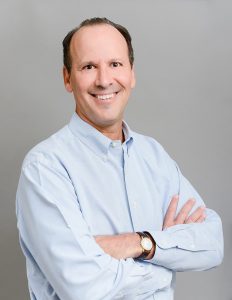 Dr. Kaslow is Board Certified by the

In addition, Dr. Kaslow has participated in the following appointments:

As a native Southern Californian, Dr. Kaslow was raised on a farm in the Danish community of Solvang just north of Santa Barbara, California with five brothers and two sisters. His father was a physician who invented the plastic oxygen mask, the plastic nasal oxygen cannula, and a variety of plastic stomach tubes.

In 1984, he and his wife Sandi married. They have three children: Jacob, who graduated from UC Berkeley and is now at Tulane Medical School in New Orleans, Alexandra who completes UC Santa Barbara in June 2011 as a psychology major, and Sierra who started at UCLA in the fall of 2010. Among his hobbies, Dr. Kaslow enjoys computers and sports such as basketball, golf, and especially tennis. Dr. Kaslow and his son climbed the summit of Mount Kilimanjaro over the 2009-2010 New Year.